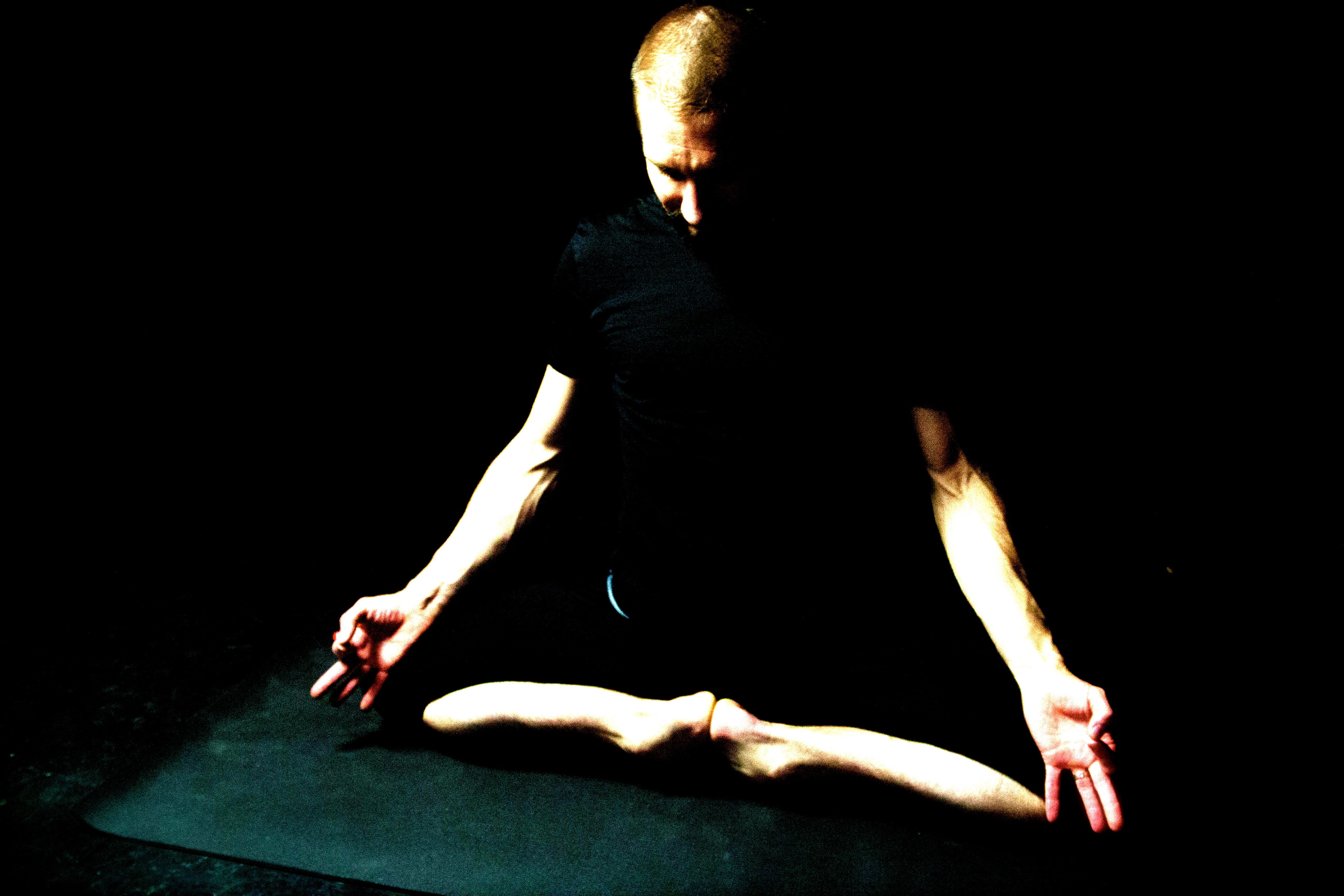 In the Yoga Sutras, Patanjali offers several formulations of yoga. Each reveals the discipline from another angle and provides some unique perspective on the whole. The most poignant, however, belongs to the second verse: Yogas chitta vritti nirodha (I.2). “Yoga is the nirodha of the activity of the mind.” The term nirodha is polysemous, with over forty different meanings, but these meanings hang together in a cohesive family of uses.

The term nirodha is derived from nirruddham, which means “restrained” or “inhibited.” And what is restrained or inhibited in yoga are the impositions of the conceptual mind. These impositions organize and condition our experiences, but they also prevent us from seeing things as they are. When we suspend our concepts, experience becomes more direct. We enter a more lucid state of consciousness, in which we can see ourselves, and other beings, with unusual clarity.

In recent English translations, nirodha is often rendered as “cessation” or “annihilation” but these rather violent-sounding terms mislead. The aim of yoga is not to obliterate the mind, nor to induce mental paralysis, but to suspend the distorting effects of our mental conditioning. Thought and emotion may continue to arise, but we do not succumb to their delusions. Instead, we recognize their projected nature, and we appreciate them as part of the sensory apparatus by which we interface with reality.

Patanjali distinguishes nirodha from five other mental activities, which he describes as the most basic modifications of the mind. These are right knowledge, false knowledge, imagination, sleep and memory (I.6). In each of these, Patanjali explains, we are wholly assimilated into our mental activity (I.4). That is, we are wholly taken by the dualistic delusions that our minds project.

In nirodha, by contrast, we stand apart from such delusions. We see them as delusions, without comparing them to some other projection of truth or reality. So nirodha is not so much a unique mental state, but the gesture of suspending the distorting elements of our minds. In that gesture, we make a mental clearing, in which we can experience things with less conditioning.

To be sure, Patanjali himself describes states of absorption in which there is nothing recognizable as mental activity, states of entrancement in which the conceptual centers of the mind have shut down. But these are limiting cases, and we should not take them as definitive. In Patanjali’s presentation, these higher states of samadhi or absorption fall by grace, and only in the rarest instances. But we can invite them through the assiduous practice of nirodha, as the gradual suspension of our mental projections about the way things are.

This process does not spurn thought. On the contrary, it uses thought, in all but the latest stages, to dispel the delusions of the thinking mind. As the ancient Greeks discovered (right around the time of Patanjali) thought is the finest solvent for the structures of our mental conditioning. When used with intelligence, thought exposes the distortions and inadequacies of our beliefs, compelling us to release them, and to surrender our conceited claims to know things that we do not.

The Greeks called the resultant state aporia, which is the suspension of ordinary thought, and the precursor to direct insight into the hidden nature of reality. It was Socrates who taught the virtue of aporia to ancient Greece, and who showed Plato, his disciple, how to cultivate aporia through philosophical inquiry. After the death of Socrates, Plato founded a school to continue the inquiries of his master, and these inquires centered around the cultivation of aporia.

The practice of nirodha, as the suspension of mental activity, is meant to induce the same state. Through nirodha, we remove the distorting effects of our ideas, to allow ourselves a more direct experience of reality. And just as the Greeks sought aporia through inquiry, so inquiry is an instrument of nirodha.

The reality that we come to through inquiry may involve another imposition of ideas, but those ideas may be more expansive, and more capacious, than the ideas that we had before. They might for that matter reveal a deeper unity among the objects of our thoughts, and thus attune us to a more fundamental level of reality. The progression to an ever more basic apprehension of the unity of things (which is what Socrates called philosophy) is the purpose of yoga in the classical sense.

So what is essential in yoga is not some experience of entrancement, but the gesture of opening and releasing in which nirodha consists. And this is precisely as it should be. The purpose of yoga is not to isolate us from other beings, nor to close us off from the world of experience, but, on the contrary, to take us out of ourselves, to wake us up from our egocentric delusions, and to expose us relentlessly to our intimate connections to all that lives and breathes. This kind of awakening requires the opening the senses, not some deeper retreat into the confines of the subconscious mind.

The practice of yoga, therefore, should not be undertaken as an exercise in suppressing embodied experience in order to induce entrancement, but as an exercise in opening completely to the full spectrum of experience, and allowing the ego to be overwhelmed in the process.

As Patanjali explains, the ego is but a delusion of the mind. Through sustained practice of nirodha, this delusion dissolves, and when it does, Patanjali explains, “The seer abides in its true nature” (I.3). The seer is not some divine essence or spiritual substance, but the selfless process of seeing that underlies every experience (II.20). So to realize the seer is not to bring some deeper self into being, but to lose the self in the open radiance of pure awareness.

So let us suppose that what we are practicing in yoga – through this gesture of nirodha – is the surrender of our delusions, including, at the upper limit, the delusion of selfhood, and of our separateness from other beings. When that delusion is suspended, there is a prevailing sense of intimacy or union with whatever falls within the field of experience. And that union is the original meaning of yoga.